Every time a new drama comes out there is a series of reviews scrutinizing every angle and character along with the plot. During the six odd months course of its run we get to hear many opinions about it. But what if we could rename dramas so that their the true essence could be described in just one sentence?

People who are yet to watch it can refer to this title and see if it intrigues them enough. We decided to have a go and see what we came up with. For our list, we selected dramas that are popular due to their content or heavily criticized for it.

So, here’s a lineup of Pakistani dramas, renamed and summed up in a sentence! The drama made waves for its controversial yet somewhat familiar storyline and become one of the greatest commercial successes in the history of Pakistani television. As far as the theme goes it focused on the betrayal of a wife, a nasty extramarital affair and a bechara husband who despite being cheated on by his beloved wife could not bear parting with her, eventually dying in misery.

101 Foolproof Ways to be a Badtameez- Suno Chanda Infamous for its interesting characters, comic timing and constant bickering of the lead couple, Suno Chanda is one of the biggest entertainers to have regaled TV audiences in recent times. But the one thing that we could not shake was Jiya’s badtameezi and crude behavior that remained constant throughout the drama. Ishiqya started off with Feroze and Ramsha’s character being in love only to break up when she marries someone else to make her parents happy. Not accepting this kind of treatment, Feroze’s character marries her sister to inflict his vengeance. This, right here, was a recipe for disaster. Men take cues, as Ishqiya is a testament to everything that a man can do wrong to lose a perfectly happy marriage and a lovely wife.

Would it really be a Feroze Khan drama if his character did not refuse to take no for an answer and move on? Like his previous roles, Feedi seems to be following a similar path towards self-ruin. Will this be another Feroze Khan drama where he does not get the girl? Let’s wait and watch. Controversy after controversy, Jalan had us reaching for the popcorn all too often. Whether it was with its spicy character moves or the ban placed on it by PEMRA, Jalan managed to garner attention and of course a lot of criticism.

We represent the 2%- Dunk If this comes off as condescending, so be it. We applaud a different storyline but the narrative represented by Dunk sends ripples. Our society is still struggling with the concept of Me Too and women are constantly asked to prove themselves as victims, yet here we have a drama that feeds into a mindset that questions the entire movement.

But we guess it is the 2% that matters more than what kind of message this will leave society with.

Trying My Best Not to Make Sense – Nand 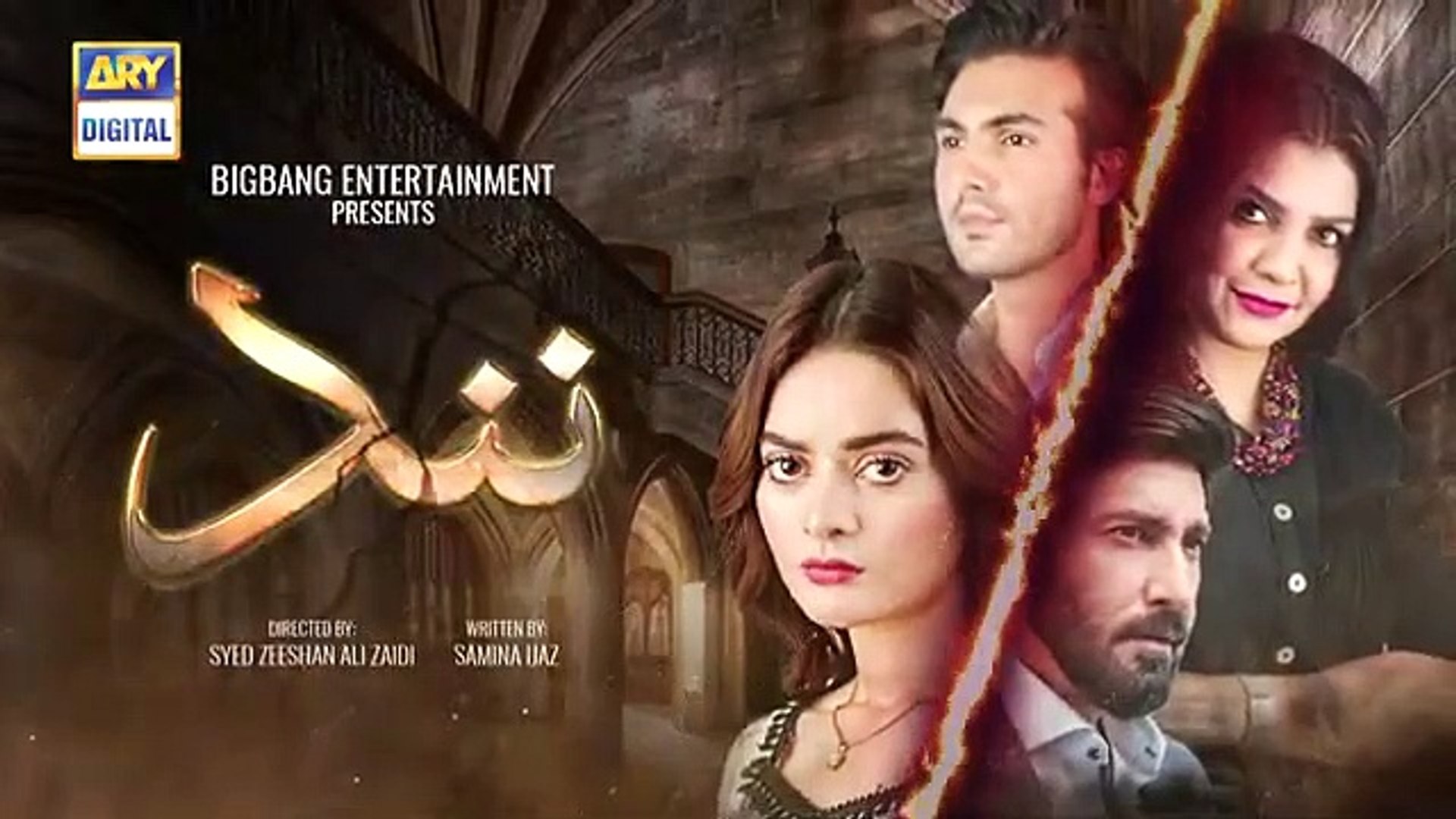 The drama has finally concluded with the Nand reaching her eternal damnation. The sheer sensationalism, saas-bahu tussles and endless torture are likely to boggle your mind. Don’t get us wrong, Pyarey Azal was definitely a drama worth the watch, but at the end the hero dies and it is his own doing. We cannot help but think if apnay paun par khulhari marna had to be applied to a drama this would be it!