A large chunk of these nominations were relegated to one of 7th Sky Entertainment’s most popular dramas from last year, ‘Raaz-e-Ulfat’. ‘Raaz-e-Ulfat’ was watched avidly by TV audiences while it aired, with episodes often trending on Twitter and getting discussed in detail. The LSA nominations are yet another indication of the drama’s success. 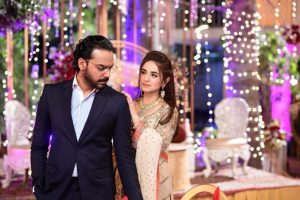 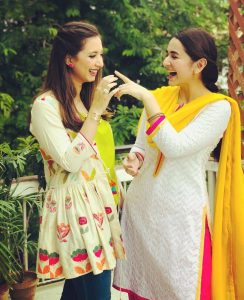 The drama serial was loved by viewers and critics alike. The OST, Yehi Tou Raaz e Ulfat Hai won the hearts of the fans and the soundtrack surpassed 54 million views on YouTube. The soundtrack was composed by Shani Arshad and brought to life by Shani Arshad and Aima Baig. The heart-warming track really added to the whole experience of the drama serial by adding the perfect touch of warmth and passion to every scene. The thoughtful lyrics and sweet melody really pulls at your heart strings and feel all the emotions the characters went through! With Yumna Zaidi and Shehzad Sheikh playing the lead, Yehi Tou Raaz e Ulfat Hai helped us all feel the chemistry between the two. Fans are still loving the OST even though the drama is over, and they are even more excited to see their favorite OSTs nominated at the Lux Style Awards!