The Lux Style Awards (LSA) 2021 nominations for TV have been really eye-opening; revealing the names of some major dramas that hauled in commercial and critical acclaim throughout their airing time. One such drama is 7th Sky Entertainment’s ‘Deewangi’ which aired on GEO Entertainment. 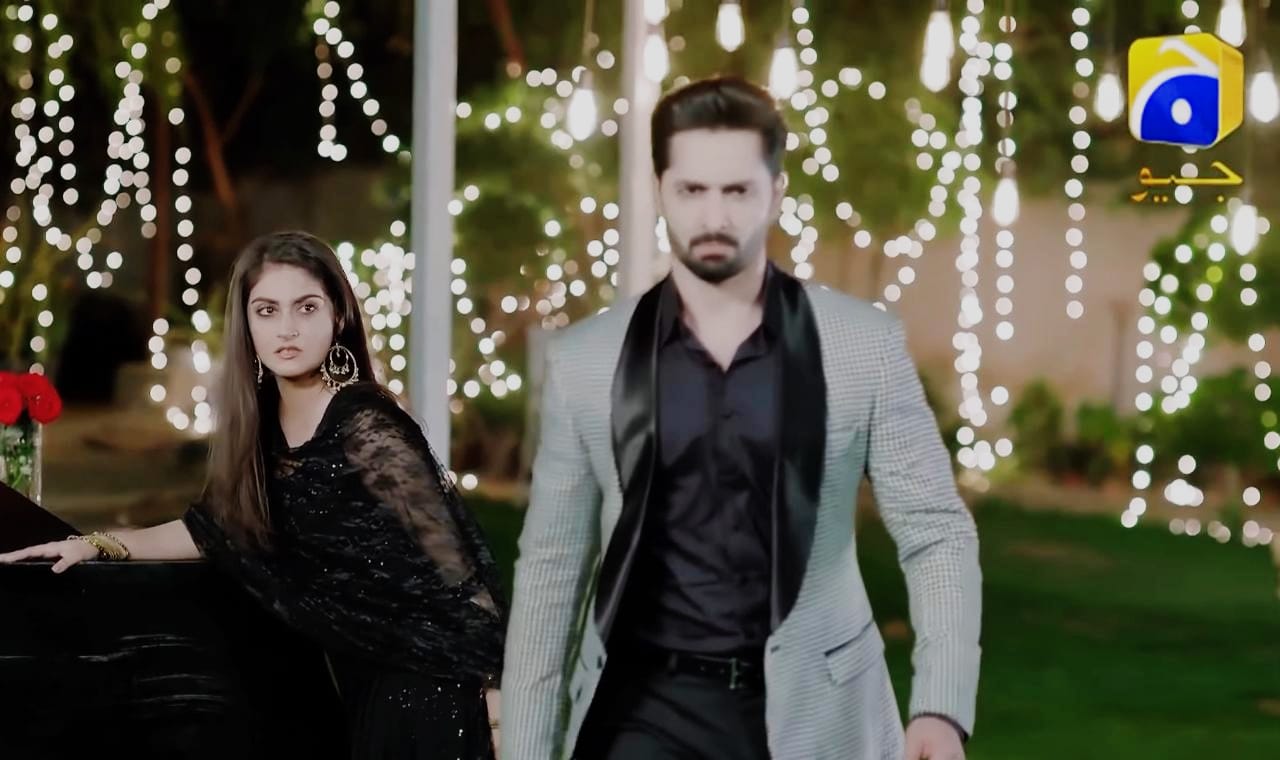 The nominations, however, do not come as a surprise. From the very onset, ‘Deewangi’ had audiences hooked with the story moving through multiple twists and turns, sifting through unpredictable action sequences and emotions. Airing at a prime time slot, the drama beat its contenders with the highest TRP’s, going beyond an impressive ‘15’ with each successive episode making the story more gripping.

The YouTube views also skyrocketed, hauling in about 405 million views while the drama was still airing on Geo Entertainment. 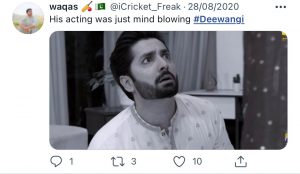 Holding the story together, was a stellar ensemble cast. Danish Taimoor and Hiba Bukhari were exceptional in their performances and their LSA nominations could easily lead to big wins. Credit goes to director Zeeshan Ahmed and the writer Sadia Akhter for knitting the story extremely well. All these factors, lead to ‘Deewangi’ being one of 7th Sky Entertainment’s most standout productions in recent times. The drama’s multiple nominations at the LSA’s make its cast and crew extremely proud.