Nine episodes in, the success of 7th Sky Entertainment’s Tere Bin, airing on the Geo TV Network, is irrefutable. Deciphering why the drama has been trending on YouTube from its very first episode can be considered a study into what clicks with the desi TV drama audience. What makes this one drama such a hit? What formula has it cracked, prompting more and more social media discussions and the creation of multiple memes with every successive episode? Also, did the drama’s makers expect it to be such a success?

Siraj-ul-Haq, Tere Bin’s director, says that he didn’t have any particular expectations from the drama. “Sometimes, the audience just gets attached to a story,” he says. 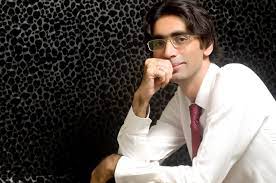 There are certain tropes that have particularly defined Tere Bin’s narrative so far. The teasers preceding the TV premiere helped pique interest. The drama is filmy to the core, laden with dramatic dialogues, elaborate sets, intense characters and an emotional OST. There are layers of romance, family loyalty, the evil machinations of a jilted lover and possible hints of toxicity at play. It isn’t a story that the audience is unfamiliar with.

At the same time, not every story sizzles with the chemistry that lead actors Wahaj Ali and Yumna Zaidi have managed to nail. He is Murtasim; brooding, angry, somber but, perhaps, with a soft side to him that is slowly getting unveiled. She is Meerub; forthright, confident, hurt by her family and lashing out at the people around her, particularly Murtasim. Together, they spar with words, stare each other down but are ultimately bound together by a marriage decreed by the elders of their family. Their scenes together are electric. It’s a love story, slowly unfolding, strewn with multiple obstacles. 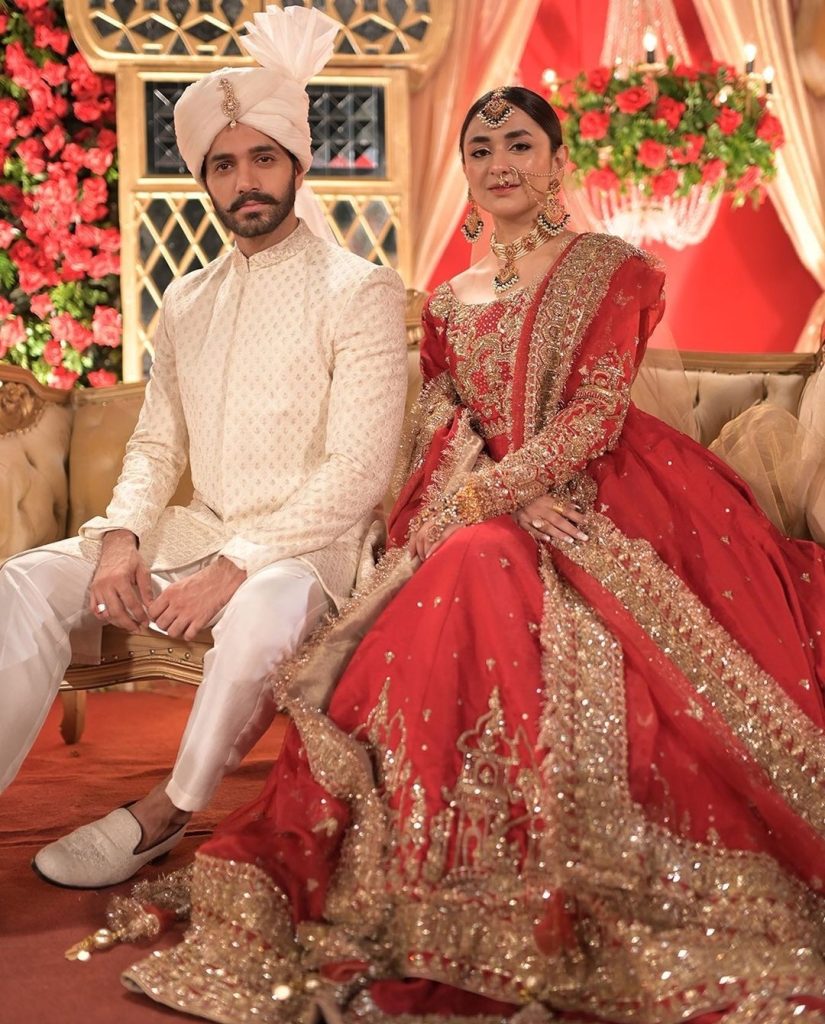 Murtasim and Meerub’s characters, developed in detail over the last few episodes, now have fan followings of their own on social media. There are many that are now referring to both actors by their on-screen names, truly passing the litmus test of popularity!

Siraj-ul-Haq observes, “From the very beginning, the drama is about two mountains colliding. They are both now husband and wife and the drama will be capturing their story. My producers at 7th Sky Entertainment, Abdullah Kadwani and Asad Qureshi, have been extremely supportive of my vision for this drama. They are involved in each and every creative aspect, from casting, scripting , the OST, the production value. It’s always a great experience working with them.It is evident when you see the drama that the visuals have a high-end quality and I think that the audience appreciates this.”

He continues, “The characters have been built from a fresh perspective and a lot of the credit for this goes to scriptwriter Nooran Makhdoom, who is new to the field. For instance, people have been saying that Murtasim is toxic but you will discover that he’s not! He has a humble, decent personality that he keeps hidden away…”

Murtasim’s strong points are certainly getting visible as the story proceeds – he is TV’s favorite hero right now and Wahaj Ali’s acting prowess in enacting the role is impressive – and yet, he slaps Meerub in one episode, after which she promptly faints. Why was violence inserted into the story? Was it necessary? “You have to see the build-up to the slap,” says the director. “She was constantly rude to him and right before he slapped her, she had pushed him and was talking to him aggressively. The slap was just his reaction to it all.” Meerub is certainly a handful but at the same time, it needs to be highlighted that there are problems associated with the romanticizing of violence.  Slaps, or any sort of violence, needs to be eliminated from a script simply because of the debilitating consequences that it can have on the mass audience.

Siraj-ul-Haq further describes Tere Bin: “The picturization is larger-than-life, like a film. The story depicts a certain kind of culture. The family lives in a huge hereditary mansion, the gaddi-nasheen is honored and whatever he decrees is followed to the tee. I think the story just transforms the audience to a different world.”

Tere Bin does belong to a different world, or even universe! It’s a world where the matriarch of the house floats in imperiously, making dramatic declarations without batting an eye. It’s a world where the jilted lover dances heartbrokenly at the wedding of the man she loves, a la Madhuri Dixit declaring ‘Maar Daala’ in Devdas. Speaking of Devdas, this is a world where Wahaj Ali reminds one of that iconic Bollywood hero, swishing about a white shawl and becoming immediate crush fodder! It’s a world where patriarchy reigns and yet, there is a single young female – Yumna Zaidi’s Meerub – talking about her rights and speaking her mind! It’s a world where the characters pause for ages, looking at each other, heightening the intensity of a scene similar to the formats often seen in Bollywood movies and Indian dramas.

It’s also a world that sizzles with chemistry. Both Wahaj Ali and Yumna Zaidi are two of Pakistan’s very best and they make Tere Bin work, accompanied by a very strong ensemble cast. They make the drama the hit that it is. They make us want Murtasim and Meerub to spiral towards a happily ever after – and hope that there won’t be any more slapping around in the story!

The MNR flavor comes to Karachi!

First episode review: Mujhe Pyaar Hua Tha promises romance, but will it be a different one?