We have all grown up watching Pakistani dramas and it has been quite a ride – sometimes, an entertaining one. However, there are many times when our dramas slip towards tropes that feed into conservative stereotypes and misogyny. This can be a very toxic influence on those amongst the audience who have impressionable minds. Even the female-centric dramas tend to be swayed by a deluge of patriarchal undertones. It is unfortunate that regardless of such problematic stories, our dramas continue to get millions of views and raves by fans who support suppressive mindsets.

We wish for more daring narratives to surface and up-turn TV’s archaic notions. In case you do not know already, here’s a run-through of some of the lies that TV dramas tend to thrive on.

Parents are always right and defying them will end badly

This is the modus operandi upholding every drama that we have ever watched. Every parent is against their children’s wishes whether it is a career choice or a partner. Most characters are pressured into accepting the parent’s decision, lest any evil befalls should they decide to be defiant.

Just because someone likes you, their feelings must be reciprocated otherwise they will just give you a baddua and you are done. Sounds familiar?

Shaadi is somehow the focal point of every girl’s life. It is assumed that it is the solution to every problem and if God forbid, should a girl not get married, her life is ruined. We would love to see a narrative where mothers are working this hard for their daughters to build careers and be independent. 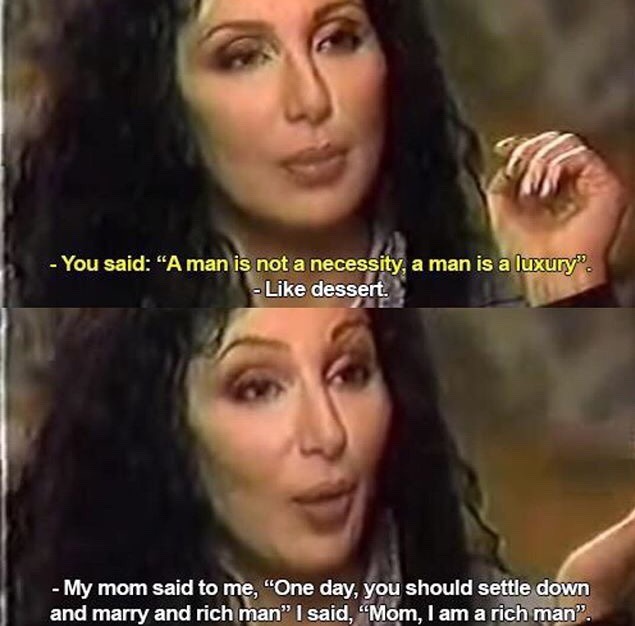 Getting pregnant solves everything

Once the girl is married the next focus is her having a child because if she can’t, the parents will simply force the man to marry another woman. Having a child is also the solution to all the marital problems besieging a couple and it is an adequate reason to stay stuck in a horrible marriage or with an unfaithful man. Divorce remains a daag on the girl’s life after which she will not be accepted by society. Mothers are often seen convincing their daughters to compromise so that ghar basa rahay even if their husband is horrible. Why, though?

Our society and Pakistani dramas often make use of this phrase and we are tired of hearing it. When it takes two people to make a marriage happen, why is it always the woman who is responsible for maintaining it?

Bewafai of a man and woman are different

We really can’t wrap our heads around this one. If a man goes around fooling behind his wife’s back, it is brushed under the carpet. The blame for his polygamy may fall upon the wife or the four wives justification may be put forward.  Some will just be too lazy to delve into an analysis and will declare that “boys will be boys”. Should the man proceed to apologize later on in the story, he will happily be forgiven.

A woman on the other hand will be called names and her life will be made miserable because she cheated. She will certainly suffer for it eventually with a sad, tragic ending. How is that fair?

In-laws will always be evil

Another stereotype we wish dramas did not promote is the negative portrayal of in-laws. Not all mother-in-laws are bad and there are households where extensive joint families can coexist without conflict.

How about spreading some positivity for a change and inspiring the audience to alter behaviors? 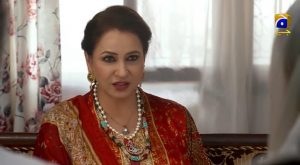 The concept of consent in dramas is non-existent. Heroes are often seen chasing women around who have no interest in them. If God forbid they reject them, they consider this as a challenge and a threat to their sensitive male ego. The pursuit is very likely to continue, spurred on by sheer stupidity and stubbornness.

Doosri shaadi is the norm

Marriage is a sacred institution that should not be disrespected but Pakistani dramas take it so lightly. The protagonist often can’t seem to get it right the first time around so ends up going for a second round. In real life, people invest into making marriages work – just the one time, mind you – but on TV it’s like a walk in the park. Seriously guys, not cool!

It would be great if our Pakistani dramas let go of these twisted lies and focus on less regressive stories to make an impact. Which of these lies can you relate to?