Biopics rooted in patriotism usually tend to celebrate the lives of martyrs. The annals of Pakistani TV’s history is rife with dramas and short films, aired out on dates that have national significance, dominated by fighter planes zooming into the sky, uniformed soldiers marching into battle and eventually, forsaking their lives for their country. ‘Aik Hai Nigar’, that played on ARY Digital last weekend and stars Bilal Ashraf and Mahira Khan as leads, is an exception. Directed by Adnan Sarwar, written by Umera Ahmed and produced by Mahira Khan and Nina Kashif’s production venture, Soulfry Films, the telefilm narrates the achievements of a living hero, Lieutenant General Nigar Johar, Pakistan’s first ever female Three Star General.

Also, patriotic biopics have predominantly narrated the travails faced by male protagonists. Once again, ‘Aik Hai Nigar’ walks off the beaten path, placing focus on a female instead, navigating her journey, from childhood to fulfilling her dream of becoming an army doctor, her personal tragedies and heartbreaks and professional benchmarks. From a purely female perspective, General Nigar Johar serves as the ideal role model with her exceptional career trajectory and consistent achievements. There could be no better way of highlighting female empowerment and writer Umera Ahmed does so in a subliminal way, weaving the message into the story rather than sermonizing. There are many more messages that the story holds, all within the folds of a story well-told, seeping into your mind as you continue watching. By all means, one of the strongest factors that makes the telefilm so watchable is the detailing. Nigar’s story begins in the ‘70’s and concludes in present day and the background and colors change accordingly. The army medical college where Nigar is initially bullied by her seniors and then, sets her career off to a flying start, is true to life. So are the hospitals where she works, the décor of her home, her hair and her wardrobe. The producers have evidently delved deeply into the details necessary for making the story realistic. They are aided by intuitive, well-honed direction by Adnan Sarwar.

One of my favorite scenes has to be the small musical interlude provided by Nigar’s wedding. The shamiana, such a consistent part of weddings back in the day, peeps out in multicolor in the backdrop, Mahira wears a traditional red outfit – modeled after the actual jora that was worn by the general on her wedding day – and the music plays out, a lilting melody sung by Haroon Shahid and Lalarukh Abbas. Nevertheless, even the most impeccable music, directing and production couldn’t have kept the film afloat had the acting not been up to par. ‘Aik Hai Nigar’s cast proves its mettle very well. Mahira Khan is utterly believable as the General. As a newly married girl, balancing her ambitions with married life, her insecurity is visible when she comes home late at night after a particularly tricky operation procedure. Her body goes stiff and her face crumples when she is hit by a debilitating tragedy. In her profession, her face is resolute, determined – the quintessential soldier.

It has to be said that ‘Aik Hai Nigar’ is yet another project that confirms to me that this year, more than any other year, belongs to Mahira Khan. She may have risen to fame with the aid of a super-hit ‘Humsafar’, served out a coup as Shahrukh Khan’s leading lady in ‘Raees’ and danced like a dream in ‘Superstar’ but it is this year that Mahira has diversified into a range of very tricky roles, from the depressed wife in ‘Prince Charming’ to the complex, tense Mehreen in ‘Hum Kahan Kay Sachay Thay’ to now, General Johar. It’s evident that the actress is on the lookout for challenges that allow her to push boundaries. And she pushes them quite expertly! 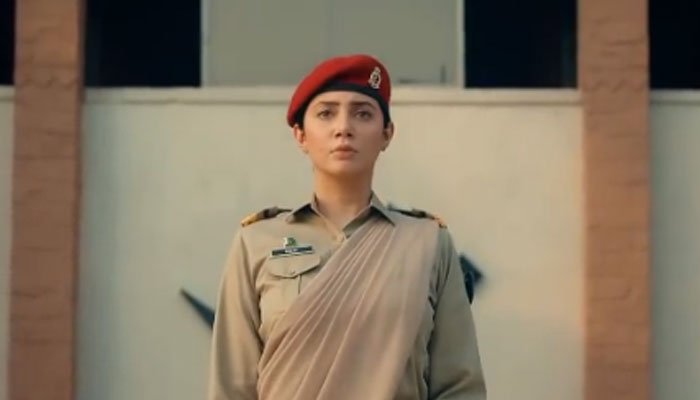 Bilal Ashraf as Johar, the General’s husband, holds his own. Even though the biopic is dedicated to the life of General Nigar Johar, there are many instances when the mind is drawn towards her husband who stands by her through thick and thin, defying preconceived notions about how a wife’s success can hurt her husband’s ego or that the lack of children can ruin a marriage. Bilal’s performance is commendable, epitomizing the soft-spoken, sensitive, kindly Johar. His movements are smooth and his performance is gripping. It is interesting to see how Bilal attunes his body to the changing years in the story: upright and alert when he is young, developing a slight paunch over time and bending a little. In contrast, Mahira doesn’t seem to age too much throughout. This could be a flaw in the story or it could be based on the appearance of the actual General Nigar Johar over the years. Another criticism is that often Bilal cannot be heard clearly. It seems that he is speaking softly in order to accurately emulate his character but some of the dialogues aren’t audible because of this.

Standing out in the ensemble cast is Sohail Sameer as NIgar’s father, setting an example by giving his daughter the same independence as his sons. Khushal Khan acts well as Nigar’s younger brother, seeking her support during trying times and sharing her personal losses.

In one memorable scene, Nigar’s father talks to her right before her wedding, telling her to respect her husband not because he is male but because she has to spend the rest of her life with him. “Still, if at any time life with him becomes unbearable for you, your father’s doors are always open for you,” he adds. 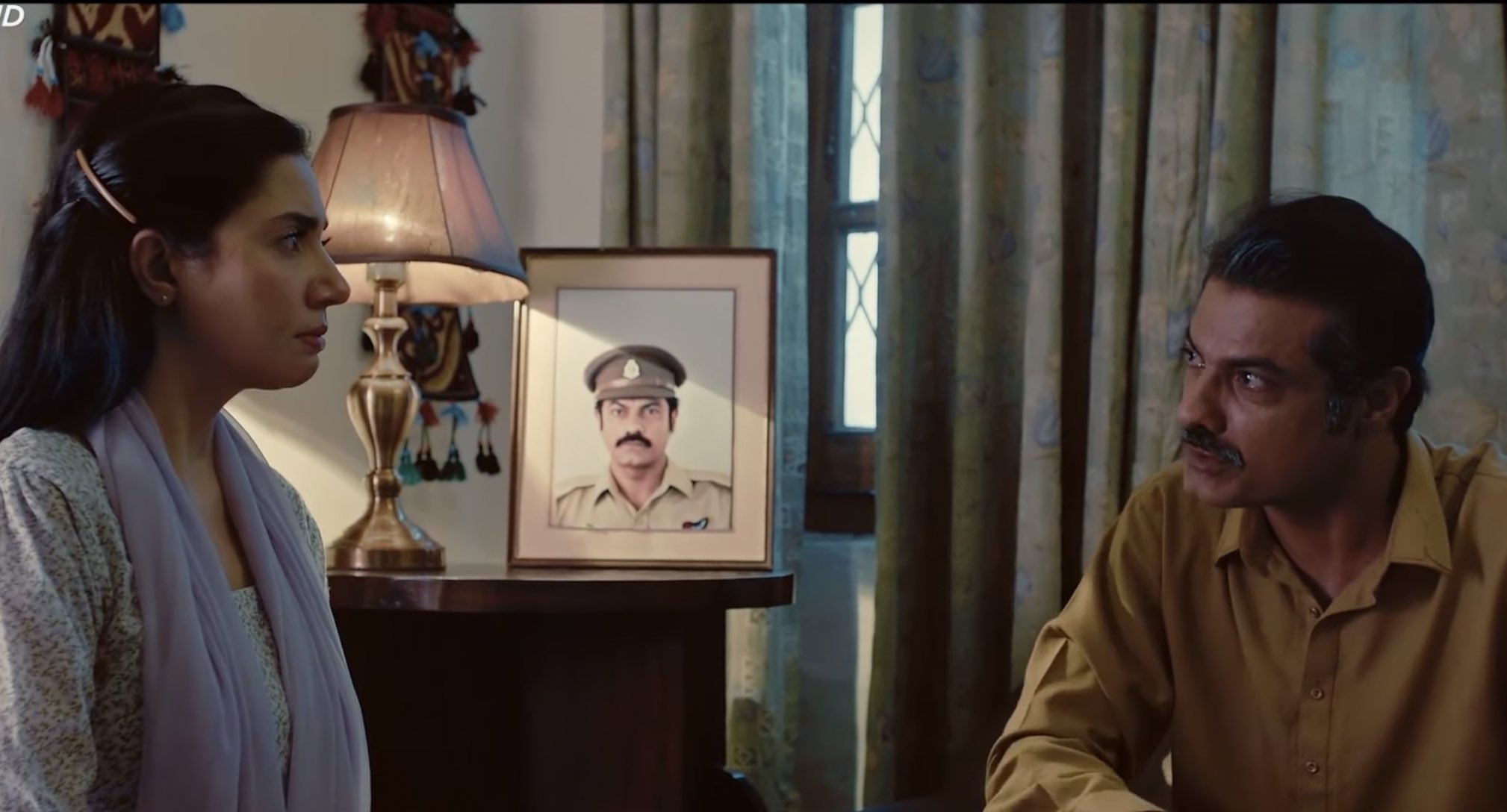 These scenes – and the uplifting messages seeped within them – make the telefilm riveting. Even the patriotism is simply woven in. Nigar serves her country because it is her responsibility to do so and she refuses to succumb to gender biases. The patriotism is a natural part of her. There is no gung-ho sloganning involved.

The story simply flows on, beautifully poignant, giving hope, making strong statements that you remember till much later.