Stepping inside the set of ‘Time Out With Ahsan Khan’, you’re suddenly transported away from the utilitarian interiors of the Express TV building, into a fashionable loft, with vintage statement pieces strewn about and quirky corners. It’s a star-studded loft too, with a very famous host and frequented by guests who are just as famous. And, in my experience, it’s the sort of set where you’re constantly laughing, even if you’re sitting behind-the-scenes, watching the filming, rather than seeing the final edited show on TV. 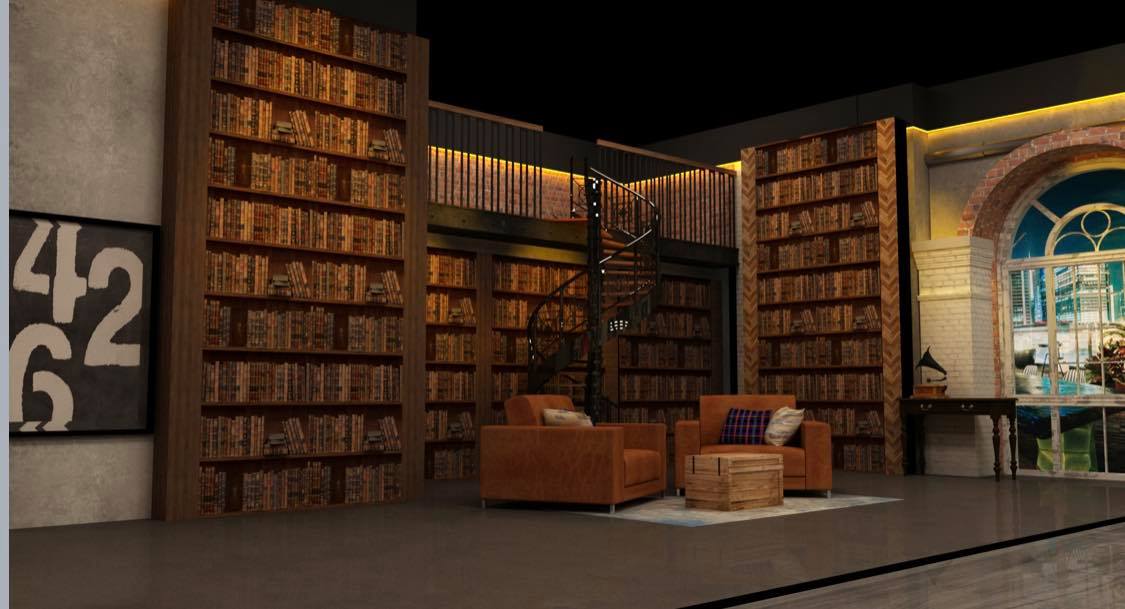 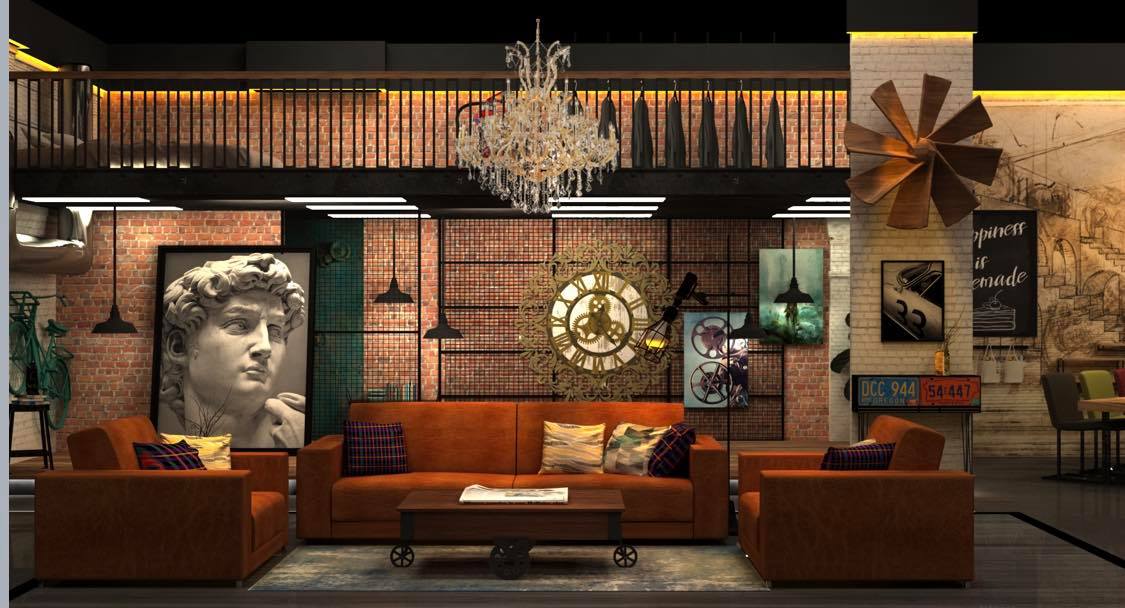 Check out that set!!

There’s just a lot of genuine good cheer on ‘Time Out With Ahsan Khan’ and the bonhomie is bound to translate well on to screen. Shuffling through a series of hilariously planned out segments – quizzes, food-related competitions and puzzle-making among them – the show is going to be moving at an entertaining pace. The introductory episode, aired out this past weekend on Express TV Entertainment hinted as much. And having visited the set and seen the show unfold, from behind the scenes, I often found myself laughing. When the host is having fun and the guests are too, it ends up being a fun show. Host with the most

Credit for this goes, to a huge extent, to Ahsan Khan. The actor has played host many times before and he brings this experience with him on set. In fact, from what I saw, Ahsan hardly ever asked for retakes – without getting flustered or missing a cue, he speaks easily to his guests, adding in a joke, laughing, switching from one question to the other.

It helps that Ahsan Khan is simply so likeable. Seeing him hosting a talk show, it seems as if he belongs there; naturally amiable, gregarious and just someone who gets along well with his peers. He also understands the workings of the entertainment industry very well which is why, peppered in between the quips are well-informed queries.

There’s a bit of song and dance too – Ahsan’s already been seen in the first episode dancing to the title song and of course, he’s always been a great dancer – there’s a long list of awards show performances that give testament to this. You’re just drawn towards tuning in. Who wouldn’t want to see Fahad Mustafa and Humayun Saeed swallow down spicy peppers if they answer a question wrong or Meera, with a flock of rabbits on her lap or Aijazz Aslam and Faysal Qureshi rollicking through a round where they have to give each other (minute) electric shocks for every incorrect answer? Of course, there’s nothing new about talk shows with celebrity guests. We’ve all seen far too many and given how small the Pakistani entertainment industry is, even the guests that are invited are often the same. Based on the first overview of ‘Time Out With Ahsan Khan’, which offered small glimpses of the upcoming episodes, the key ingredient that works here is fun. A peek into the fun I had behind the scenes at the show!

The host and the guests are having a good time, the segments are hilarious and peppered in between, are characters that swoop in suddenly. Yasir Hussain, given his penchant for criticizing the Pakistani obsession for Turkish series Drilis: Ertugrul, gets to meet a pretend ‘Ertugrul’ and it seems that Humayun Saeed and Fahad Mustafa are grilled in Samina Peerzadsa’s style by a guest ‘host’.

A range of talented young comedians are on board to play these characters, including Nashpati Prime’s Syed Atif, stand-up comedian Natalia Gul and Dr Muhammad Moiz aka Shumaila Bhatti.

It all promises to be easy breezy, infectiously funny Saturday night entertainment. At a time when we continue to try to live life in relative isolation, it may just be what we need.