Osman Khalid Butt and Ayeza Khan starrer ‘Chupke Chupke’ has been a mood booster all through Ramzan, helping us unwind after a long day of fasting. From colorful characters to impeccable comic timing, the sheer silliness and comic twists have been hilarious.

The show may be a Ramzan special but there are no references to the month in the story. So, we took it upon ourselves to make the connection by linking the characters of the drama to the types of rozadars and moods that we come across during the month.

Clumsy to the point that she makes everyone around her nervous while handling anything, Meenu still manages to keeps her spirits high. She somewhat comes off as someone who will be a revolutionary during the month hence our title for her would be ‘new and improved Muslim’.

Ustad g a.ka. Fazi Bhaiya is an odd fella who is always on Meenu’s case. He’s easily irritable although he does soften as the story continues. He is definitely your certified Irritated Rozadar. Faazi’s partner in crime Hadi also shares some similar traits but he does try to come through for his family. He is the Moody Rozadar who’s likely to speed drive right before Iftar. Post-Iftar, though, he’s a different person which basically means that deep down, he’s well-meaning – on a full stomach, that is! She is close to being the Hitler of her household, holding the harness of every house member. Her need to control everything in her siblings’ lives makes her the perfect contender for the Roza Inspector who would keep a close eye on everyone during the month.

He may be named Miskeen but he is far from it. The ghar damad is often seen eating and we cannot help but wonder if he is fond of food but just doesn’t admit it. Gul apa’s better half is definitely the Rozadar who counts down minutes to Iftar.

Meenu’s younger brother may be dreaming of Jannat but he is the perfect depiction of the Kamchor Rozadar who would do just about anything to get out of doing some chores. You’re likely to find him playing cricket instead. 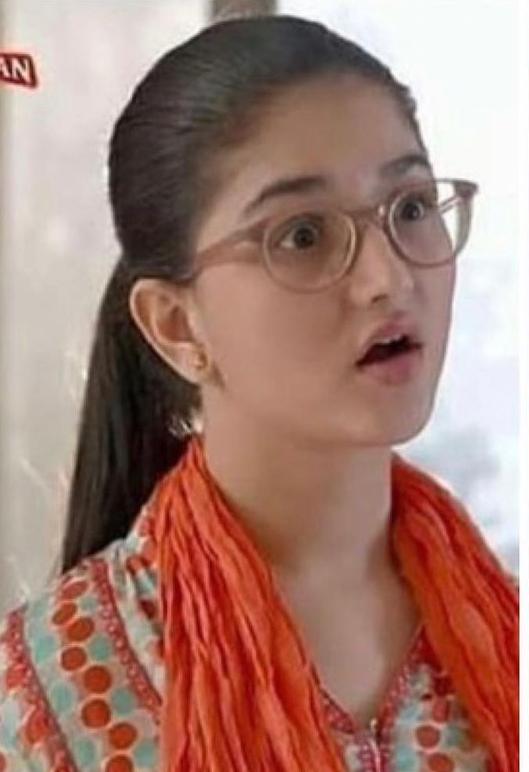 Don’t you just hate it when you see those overly energetic Happy Go Lucky Rozadars who make you question everything? Where do they get all that energy from? What do they eat for Sehri? Mirchi would be exactly that annoying surprisingly energetic Rozadar who can’t get hindered by mere hunger pangs. Give her a controversial situation and she will spring on her two feet to post a status update or eavesdrop for Dadi.

Speaking of Dadi, how can we forget the two rivals in the drama? Both dadis perpetually have some scheme or the other up their sleeves to beat the other. The sworn enemies are two wives of the deceased Nawab sb and it is likely that he died early after succumbing to their tyranny.

Now, these are the types of  Rozadars you need to avoid at all costs. You know how the saying goes hell hath no fury than a fasting dadi crossed. So you better watch out.

Ramzan is nearing its end which means that the series is also coming to a close. It has been an interesting ride as the happily ever after approaches ‘Chupke Chupke’s contentious household, we hope to see both dadis posing for selfies together.

We would love to know if you can relate to these Ramzan moods and which one are you?