It was a weeknight in Lahore but the city was swinging. A hitherto unassuming building in Lahore’s Gulberg area was emblazoned with lights and a familiar logo shone out. HSY, it said. The business of fashion in Pakistan had slowed down last year due to the coronavirus and many designers, including HSY, had spoken at length about the economic crunch. From the looks of this grandiloquent building, though, Shero was back. With a bang, of course – because when it comes to him, there is no other way. The store that HSY built

And from the looks of it, all of Lahore was pretty happy about it. Shero’s new shop has opened right next to where his old one used to be, near Lahore’s Firdous Market, and is a whopping 16-room house extensively renovated into a glossy store. The official launch of the store is in about a month but a party – which started off small but ended up snowballing – has already managed to place it firmly on the map. 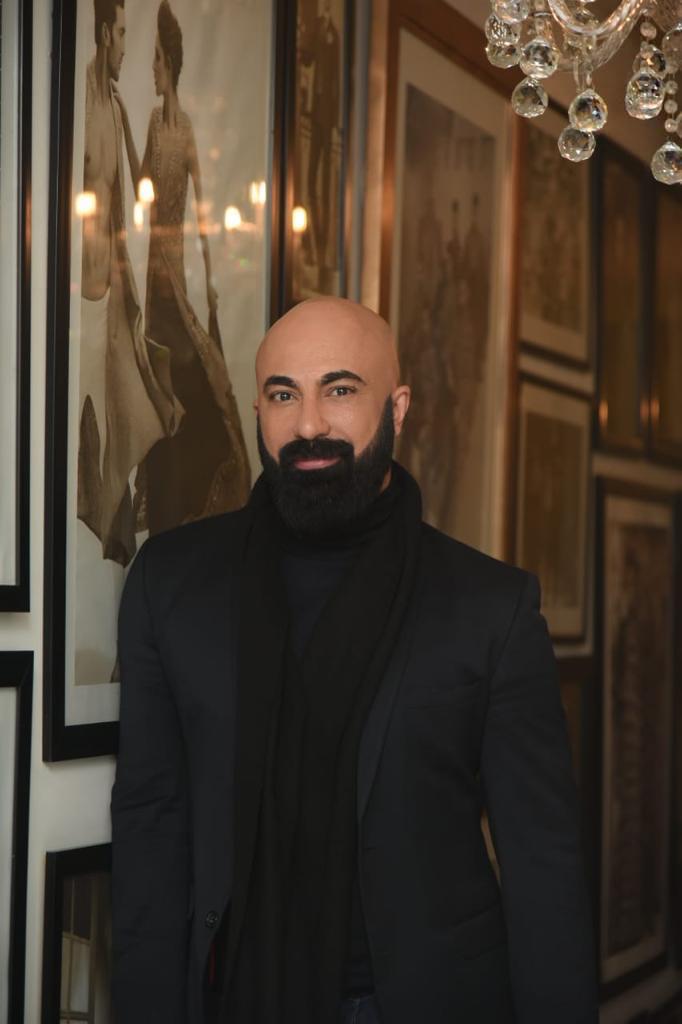 “The party was originally meant to be a somewhat limited gathering for my friends from Karachi, Sara Tahir Khan and Anthony, but then the guest list kept growing!” says Shero. “This happens often at my parties,” he adds.

It was a glamorous mix of stars from the film, TV and fashion industries – quite like an awards ceremony, although perhaps, better attended. There was a masked Fawad Khan with wife Sadaf Fawad Khan, Ali Zafar with wife Ayesha Fazli, Emmad Irfani and his wife Maryam Shafaat Irfani, Adnan Siddiqui, Uzma Hassan, Ayesha Omar, Maya Ali, Bilal Lashari, Ammara Hikmat, Ali Azmat and his wife, Sarwat Gillani and Hina Afridi among the celebrities present. 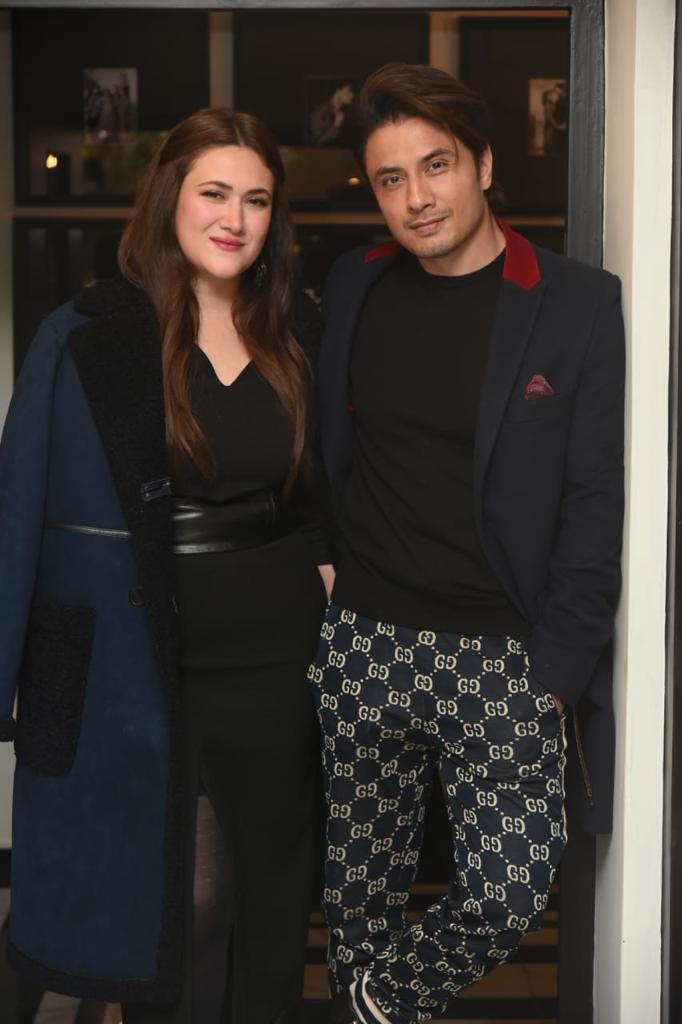 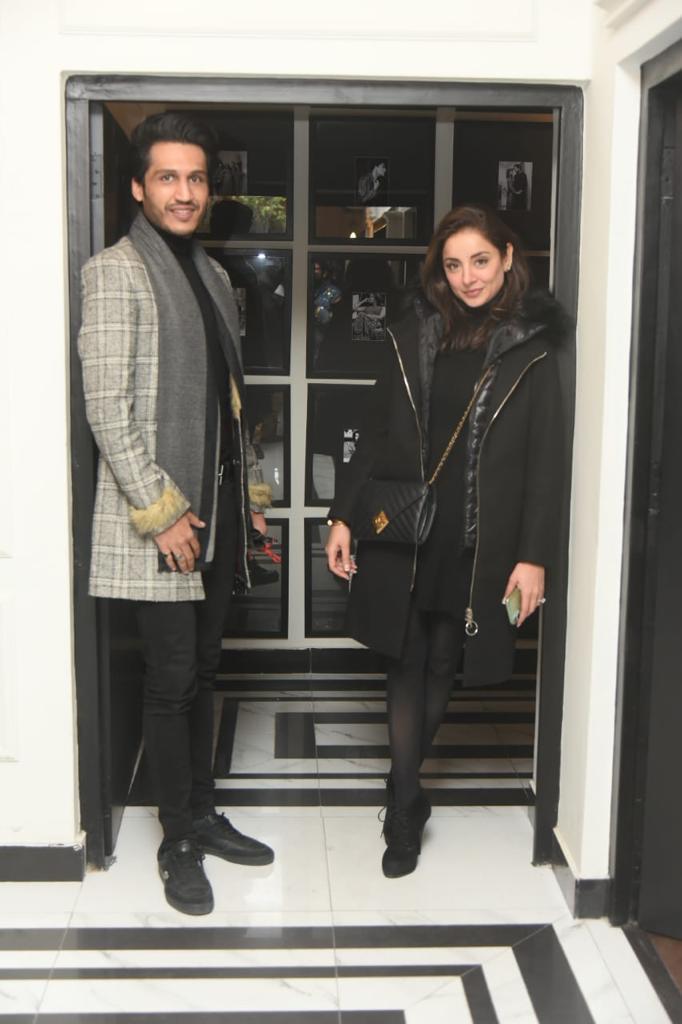 Even from a social media vantage point, it was very glamorous. But addressing the elephant in the room here, how could such a large crowd be controlled with the coronavirus still running lose? “When I texted my guests, I particularly specified that the party would have over 60 people,” says Shero, “and if they didn’t feel comfortable coming because of the Covid-19 risk, I would understand. I made sure that masks and sanitizers were available and the event was outdoors with all the windows and doors open.”

Did this manage to contain the crowd and keep it Covid-free? I wasn’t there so I can’t say but also, at this point in time, a completely risk-free zone can’t be guaranteed at any gathering at all. With the coronavirus not going anywhere anytime soon, how we choose to move about it is our own choice.

Needless to say, it is a choice that everyone needs to make carefully. On a personal note, big crowds do make me jittery.

Notwithstanding the perpetual Covid risk, it was good to see Shero back especially since business had notably been down last year. “Yes, business had slowed down for some time, in April and May last year,” confirms Shero, “but then I planned out a massive restructuring, focusing only on bridals, menswear and formals and meeting clients myself. Business eventually did pick up last year, much better than before, and I am very thankful and slowly, quietly, I started building this new store. There’s a room dedicated to research and development, another which is a complete concept space and of course, there’s also an in-house stitching unit. It’s such a great space that the possibilities are endless: a café, a catwalk, you never know.”

Focusing back on the party, I had to ask: given that his guest list multiplied into a much larger number than what it had originally been meant to be, how did he ensure that was enough refreshment around? Evidently, in the lives of the rich and famous, additional arrangements are always made. “I always have backup because at my parties, the guest list does tend to build up, all on its own. I had additional food and drinks in stock, just in case.”

Good that he did. The designer is planning to launch the store officially with a solo show next month. From the looks of it, it has launched already.