“I am disappointed and embarrassed by how people have reacted to this video of me,” Bilal Saeed observed to me. “This certainly wasn’t anything to make fun of or to use to attack women. I believe in peace and giving respect to everyone, regardless of their gender.”

“My family and I were physically threatened which is why I had to go to the extent of fighting back. Otherwise, of course, whatever the matter would have been, I would have never raised my hand.”

Bilal is, of course, referring to the viral video that made the Internet go into a frenzy a few days ago. In the video, Bilal is shown beating up a couple with the police trying to keep them apart. It turned out that the couple was his brother and his wife.

All of a sudden, #BilalSaeed was trending no.1 in Pakistan. 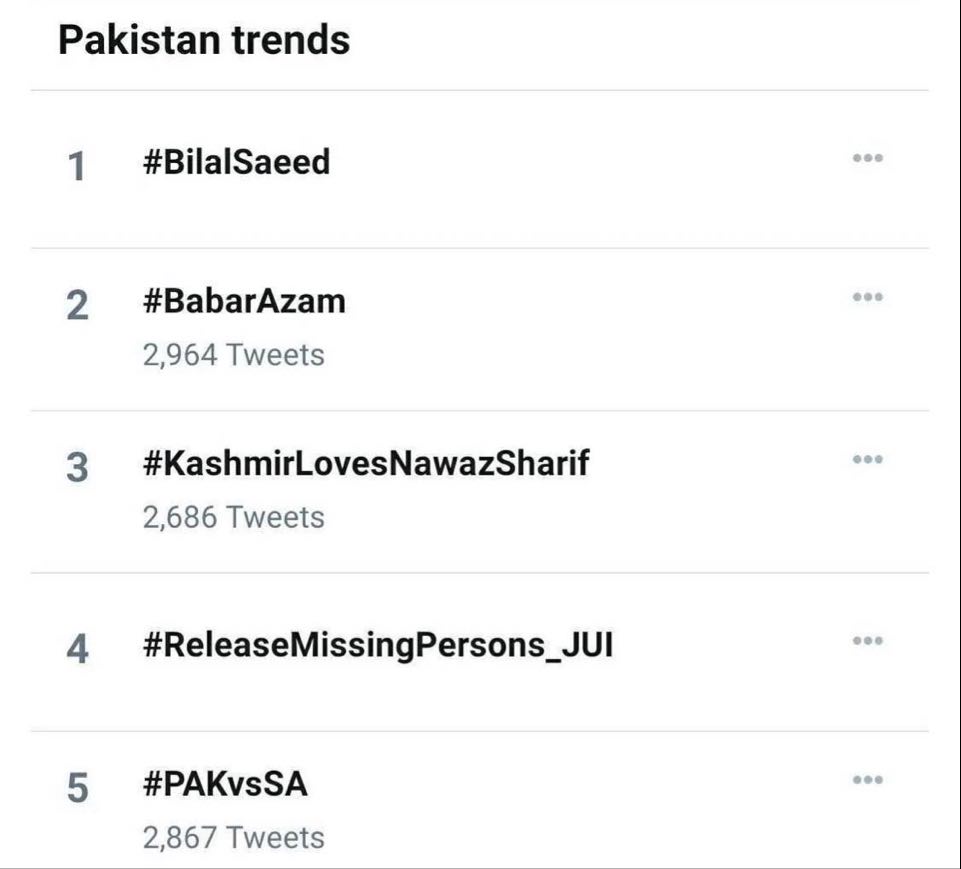 As a hugely popular singer – a basic Google search of his YouTube views is an eye-opener – Bilal has fans all over the world and to see him getting violent, more so with a woman, was disturbing. Soon afterwards, Bilal offered an explanation on Twitter, declaring that “… I am a believer of peace, however I also believe in establishing boundaries when that peace is repeatedly compromised by another, regardless of gender…” He also released a video showing how the couple had damaged his home.

In the midst of the controversy, I was in conversation with another local star and he commented to me how life had become tough for the famous because of cellphones. “It’s clear that this was a personal fight within Bilal’s family and however they dealt with it was their private matter,” the star said. “But someone somewhere in the neighborhood made a video and it became an Internet scandal.”

But this, of course, is the responsibility that comes with being famous. With people looking up to him and supporting his music, it was important that Bilal shouldered the burden of presenting a certain socially ethical image. Stars just can’t be part of a roadside fight and assume that it won’t snowball into a massive controversy.

An ugly consequence of the video, though, was how so many people decided to make memes of it, finding actual physical assault to be funny. It even became a way of making ugly digs at feminism. It was quite disgusting. How could a fight be considered something funny? How could it be used to attack women? Osman Khalid Butt Tweeted as much, saying “…This is physical assault, not meme fodder …” Bilal Saeed, in conversation with me, said the same.

“This really wasn’t anything funny for me. It was a painful episode for me and my family. It is a private matter so I don’t really want to get into more details but I would choose peace over violence any day. If I hit my family, I will hurt as much as they do. But people don’t realize this.”

He continues, “This video is old, dating back to January this year. The day following our fight, my brother and the lady apologized and we cleared the air. But it is unfortunate that this video came to light. I believe in protecting my family which is why I can’t elaborate further.”

Bilal plans to put the episode behind him and hopes that his fans do too. And in a world where a new social media controversy comes to light every day, a new viral video is going to leak out soon enough and this one will be forgotten.

But will the insensitive jokes, the sarcastic jibes at feminism, the careless digs at Aurat March ever cease? At this point in time, it seems unlikely.