Pakistan and India, located side by side and speaking a similar language have a shared audience. We are avid fans of their movies and they love our dramas. A few cross-border ‘inspired’ projects – aka copies – are inevitable. There are a slew of Indian films that feature scenes ‘borrowed’ from Pakistani dramas and likewise, many of our productions unabashedly lift scenes or storylines from Bollywood.

The copying particularly gets caught out easily when it is of a mega-hit drama which wrapped up merely last year. The recently released trailer of Indian drama Kaamna, airing on Sony TV, for instance, seems to be an all-out copy of ‘Meray Paas Tum Ho’, the hugely popular Pakistani drama which aired on ARY Digital last year and starred Humayun Saeed, Adnan Siddiqui and Ayeza Khan.

‘Meray Paas Tum Ho’s particular run on TV had been phenomenal. Viewership skyrocketed, breaking a few TRP records here and there. Even though the lead actors are all well-known veterans, they suddenly began to be called out by their on-screen names: Humayun Saeed became ‘Danish’, Ayeza Khan, ‘Mehwish’ and Adnan Siddiqui, as the suave, wife-stealing ‘Shahwar’.

When a drama that popular gets copied so soon, reactions are bound to come in. Hilariously, social media’s biggest crib has been that the Indian counterparts hardly look as sophisticated as the Pakistani originals. There’s also plenty of cribbing about how the Pakistani version was a high-end production while the Indian one looks relatively roughshod.

A slew of Humayun Saeed and Ayeza Khan fans have said that their favorites can’t get copied that easily! Nor can the original’s OST – a haunting composition sung by Rahat Fateh Ali Khan.

People are also aghast at how the impeccably suited, suave Shahwar could be replaced by a lascivious ‘Vaibhav Kapoor’ who sings ‘Neele neele ambar par’ while eyeing another man’s wife!

Meanwhile, the stars of Meray Paas Tum Ho have found the trailer of the Indian version funny.

“I don’t mind that it’s a copy but I wish better aesthetics had been used,” laughs Humayun Saeed. 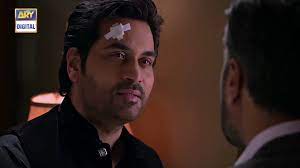 Adnan Siddiqui similarly quips, “Well, imitation is the best form of flattery said a wise man once. I think art is the only thing that can bring two warring nations together. I am really flattered but I wonder if there is such a dearth of quality scripts in India that they have to turn towards their neighbors. Sarcasm apart, it’s really flattering.”

“However, given the OTT production style of Indian dramas, I am not sure they will be able to capture the nuances and sensitivity of Mere Paas Tum Ho without jarring camera angles and music. Only if the makers of Kaamna match it a notch above that I will honor their mettle. Wishing them all the best!” The drama’s director Nadeem Baig commented, “I have no issue with them copying but it would have made me happy had it looked like a good copy. Seeing the level of the copying is a bit disheartening!” he laughs. 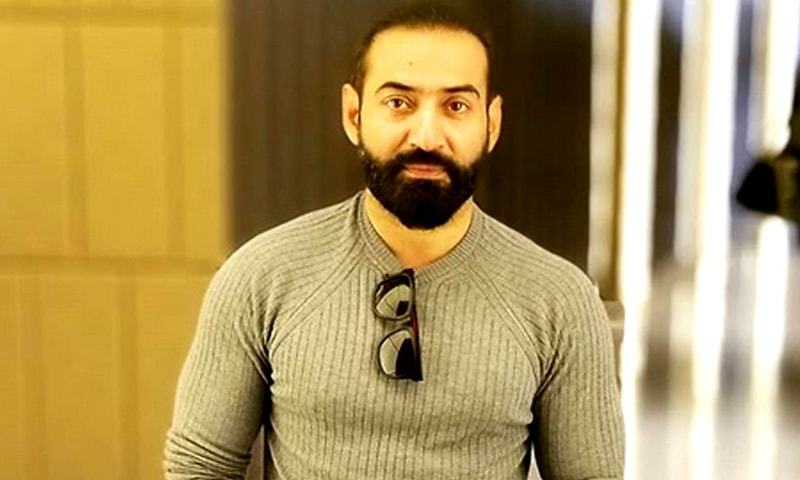 All this conjecture is, of course, merely lighthearted banter. Pakistani dramas have also, at times, gotten inspired a bit too much by Bollywood. The most recent case in point in the drama Mohabbat Tujhay Alvida, starring Zahid Ahmed, Sonya Hussyn and Mansha Pasha, which was far too similar to the 1997 Bollywood movie Judaai.

Also, it wasn’t as if ‘Meray Paas Tum Ho’s plot had been an entirely new one, It had just been a story well-told, following the lines of a classic love triangle – one that we have seen on TV before. The Indian Kaamna may just waver away from our version even though a cursory glance highlights the similarities between the two: an honest husband besotted with his wife, a wife smitten by wealth and urging him to earn through unfair means, the couple having a single son and a rich playboy scheming to tear the couple apart.

Can the production quality match up though? Considering that Meray Paas Tum Ho was one of  ARY Digital’s prime projects last year, helmed by one of the country’s top directors, with a star-studded cast and even a memorable OST, it is unlikely.