A story revolving around a woman who gets divorced suddenly and a boy fending off the indignation of his step parents can turn out to be a sob-fest. Knowing the trends that tend to dictate Pakistani dramas, the narrative can really thrive on being an episode by episode teary-eyed harrowing watch.

Fortunately, despite treading some heavy territory, ‘Dobara’, the Bilal Abbas – Hadiqa Kiani starrer that has just begun airing on the Hum TV Network, seems to be eschewing the usual TV drama tropes. The very first episode which aired earlier this week was replete with symbolism, a dash of wit and performances that promise to get even better as the story proceeds.

Hadiqa Kiani, in her second acting role following the critically acclaimed ‘Raqeeb Se’, plays the recently widowed Mehru who is seen recalling how her married life started many years ago. Her nostalgia is layered with implicit meaning. As a young ‘dulhan’, she remembers how her hair was bound into a tight braid. Now, staring at herself in the mirror, she silently lets loose her hair. Later on, when visitors come to offer condolences, her hair remains open, her head uncovered. When her daughter tries to cover her hair, she shrugs away the shroud – a gentle, subliminal indication that she feels that the shackles that tied her all through her life had now broken down with her husband’s demise. 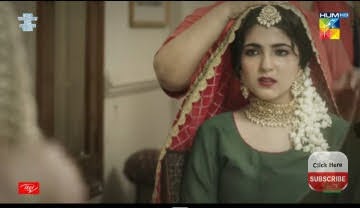 Her family feels that she is in a state of shock and her children and grieving sister-in-law keep telling her to vent out her emotions by crying. And then, in a poignant scene, she breaks down into tears while looking through an old photo album. By then, the message is more or less clear that she is mourning her lost youth, swept up in a marriage to a man who was much older than her.

The little quirks somehow make the scenes less weighty. Mehru playing with a little girl at a quran-khawani held in her home, much to her sister-in-law’s dismay. The way her family is stupefied by her lack of tears. Mehru’s son’s love interest asking what the dress code for the quran-khawani is. It’s a sad time for the family and yet, the story is moving on without sensationalism, touching upon the strange quirks that are associated with death. In an alternate storyline, Bilal Abbas is the no-good, street-smart wisecracker who lives with his father and step-mother and occasionally visits his mother and step-father. Both step-parents don’t feel any hesitation in berating him but Bilal is very visibly accustomed to this. He takes it in his stride, stealing money surreptitiously from his step-father’s wallet and treating Zoya Nasir – who is playing, perhaps, a love interest – to a birthday dinner with it, climbing over his home’s gate when it is locked at night, making a few sardonic quips against his ranting step-mother. He leads a difficult life, yes, but he isn’t wallowing in his difficulties. Rather, there’s a twinkle in Mahir’s eyes and an upbeat OST playing in the backdrop. 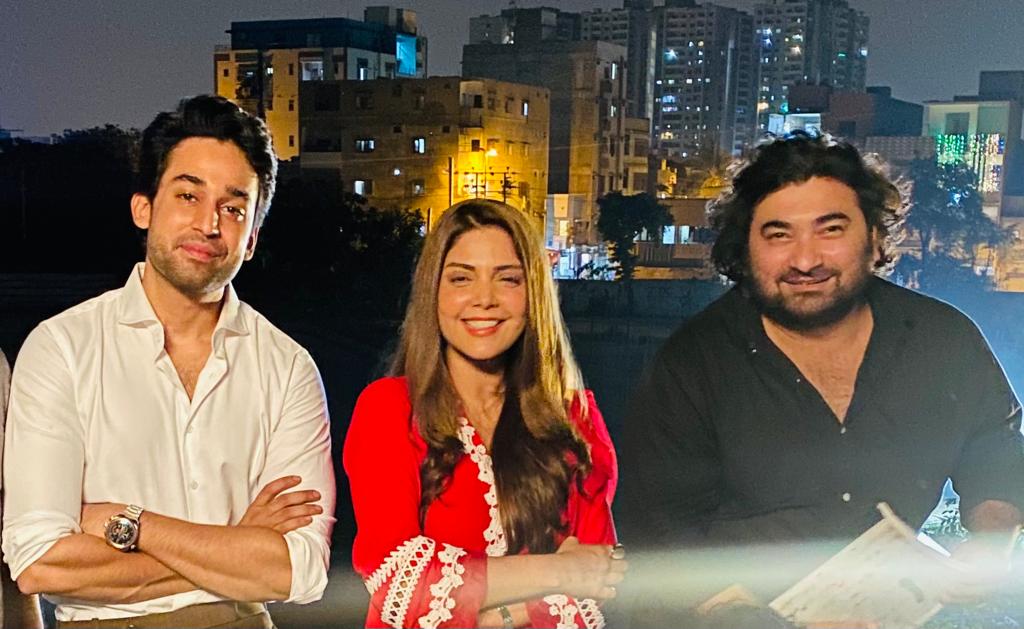 Mehru and Mahir’s paths are yet to intertwine although we do know that they are going to do so soon. The main lead performances are exemplary but much of the first episode’s magic lies in the intuitive storytelling by writer Sarwat Nazir and director Danish Nawaz. Sarwat’s script, in this initial glimpse, is intelligent and sensitive, nodding at several societal flaws without sermonizing. Danish’s direction is smooth, keeping up the pace, capturing all the nuances that help in building the various characters’ identities.

The supporting cast is yet to step more into the spotlight. Sakina Samo is likely to provide comic relief as the irate sister of Mehru’s deceased husband. Maheen Siddiqui, Osama Khan and Nabeel Zuberi haven’t made much of an impact yet.

The first episode of ‘Dobara’, with this introduction of characters and small spurts of emotion and humor, has set the story moving very well. At the risk of sounding clichéd, will we be tuning in dobara to watch the next episode? Certainly. And then, for the next episode and the next.