The world is a better place when we have our mothers with us, and there’s no denying it. No amount of words can do justice to what it means to have a mother. They are our sole motivators when the world turns its back on us and they can be brutally honest all the same. Mothers single-handedly become our support system when we need it the most.

They’re also often at the very center of plot twists in Pakistani dramas. We have been given some incredible mother role models who will forever remain in our hearts. This Mother’s Day, let’s look at some of the exemplary women that we have seen on our screen over the years. 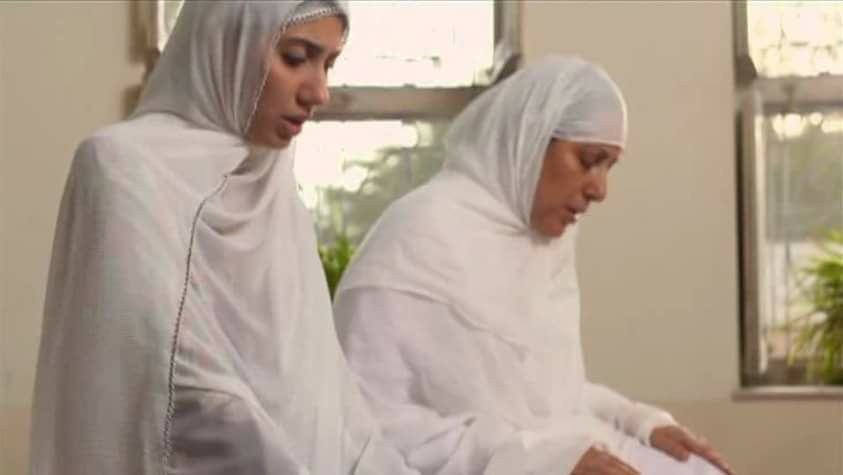 This Mahira Khan starrer took us on a journey of self-discovery and finding the Almighty along the way. Samina Peerzada played the voice of reason in the drama trying her best to make Falak seek the right path without imposing her opinions on her. She logically explained to her what no one else had taught her, became her confidante and the support system she needed when her life went through turmoil. Although Samina Peerza played the Nani, she was a very strong maternal figure, holding our heroine’s hand in her darkest hours. Suno Chanda’s vivid, quirky characters were lovable but for many of us, Shahana was the all-out favorite. Played by Nadia Afghan, she was a fun and feisty mom who brought a truck load of energy with her snazzy jibes. She kept Arsal in line and adored her daughter-in-law Jiya. Shahana is by far one of the coolest TV moms in recent times, never ceasing to entertain us. In her comeback to TV screen after years, Vaneeza Ahmed was a breath of fresh air in Ehd-e-Wafa. She played an army wife and mother and we adored her strength and supportiveness when it came to her family. And when towards her end, she feared for her son’s life, we were praying along with her! Ranjha Ranjha Kardi has been one of the most stellar dramas in recent times, all thanks to Imran Ashraf’s Bhola. However, there were other characters who played pivotal roles in the drama as well. One such character was that of Bola’s mother, played by Asma Abbas. Battling her emotions with a brave face, she strived to do what was best for her mentally challenged son. 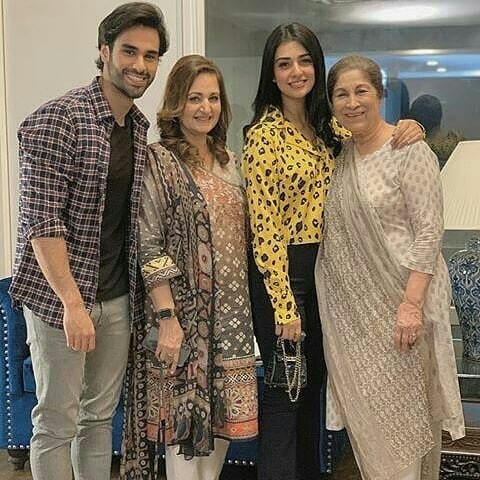 One thing we have witnessed in recent dramas is a shift in the portrayal of mother-in-laws. We are seeing more supportive and sane mothers than before. The Mawra Hocane – Sara Khan starrer Sabaat essayed a story of a strong woman who fought against all odds and stood up for what was right. Laila Zuberi’s role in the drama was that of a mother of a rather difficult daughter and impressionable son. Despite the lunatic behavior of Miraal and Hassan’s stubbornness towards his marital life, she kept supporting what was right and was not afraid to speak up. Another character that made a mark over the years was Mahira Khan’s Khirad. A headstrong woman who did not give up at the hands of the vile world, she held her head high and raised a daughter on her own. Even when Hareem gets ill, she does not fall apart and does what she deems fit for her daughter. Honest, hard-working and with a strong value system, Khirad has been an inspiration to many struggling young mothers. We are also loving the bittersweet relationship between Javeria Abbasi and Alizeh Shah’s characters in Tanaa Banaa. Abbasi’s character comes off as bitter on the surface, stuck in comparisons, but deep down she means well. The way she treats Zoya is sweet and we look forward to seeing more such portrayals in upcoming dramas. It is about time that our drama makers change the narrative regarding the saas-bahu enmity.

Which TV drama mother is your favorite?