What made 7th Sky Entertainment’s ‘Mushkil’, which wrapped up last night on Har Pal Geo TV, such an all-out hit? It isn’t as if love triangles and domestic politics are a new phenomenon to local dramas. And yet, the drama, throughout its about one month long run hauled in top ratings. Mushkil may have had aired at 9 p.m. but ratings wise, it even beat other contenders scheduled at the 8 p.m. prime slot.

What master stroke did producers Abdullah Siddiqui and Asad Qureshi and director Marina Khan manage to figure out when formulating this particular drama? The story itself is a familiar one, but there are other nuances that possibly managed to strike a chord with Pakistan’s extensive drama-watching audience …

Mushkil stars actor Khushhal Khan in his first ever lead role. Khushhal had earlier been testing his mettle with a few side roles but with Mushkil, he became the sole male protagonist in the story. According to the actor, he worked hard on his body language and speak in pure Urdu, without his Pashto accent being evident. 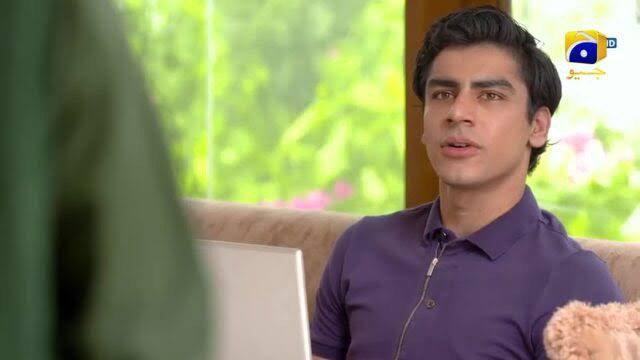 “We even told Khushhal that while on set, he should speak just in Urdu even when he was off-camera and making phone calls to his family,” reveals Khushhal’s co-actor Saboor Aly.

Young heroes on TV have been few and far between with most popular TV heroes now being well into their 30’s and even beyond. Seeing a new, young face take the lead has been refreshing.

Saboor Aly plays a convincing good girl … and Zainab Shabbir can be evil to the core! 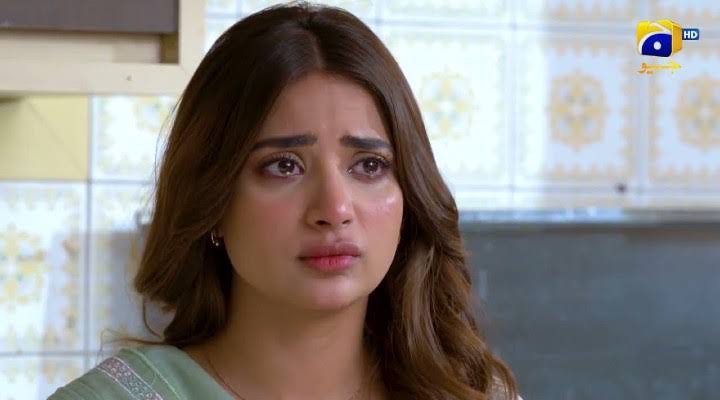 Saboor Aly is in her element in Mushkil. The actress is quite adept at playing the manipulative vamp but she is also very convincing as Mushkil’s do-gooder Sameen. She’s the loyal friend, the obedient daughter, the helpless girl accidentally caught up in a scandal. And then, later, she’s the wife trying to make a difficult relationship work out and a daughter-in-law fending off snide comments and an evil sister-in-law. 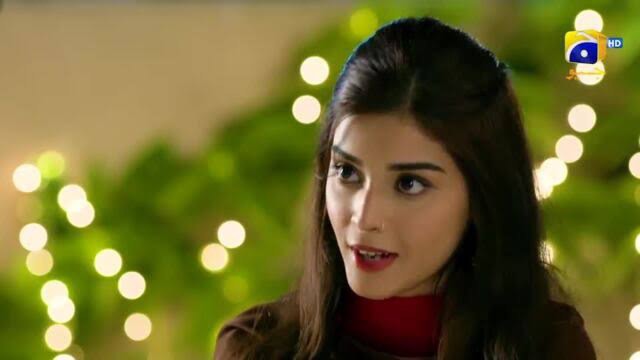 Zainab Shabbir as Saboor’s manipulative, toxic friend plays a powerful villain. Scheming, lying and making threats, she is hateful to the core.

It’s possible that Mushkil managed to keep its audience hooked because it could be seen daily at 9 p.m. as opposed to airing one or two episodes every week. The stress, tears and romance encapsulated in 30 odd episodes moved at a steady pace, simply because an episode would be aired every day.

Also, while daily soaps on TV tend to be relatively low-budget with not very prestigious casts, the visuals and cast of Mushkil were visibly not second-tier. The drama’s success is also indicative of how 9 p.m. is increasingly becoming a popular prime time for TV dramas. The story could have had easily gone awry had the drama not been helmed by an expert team. 7th Sky Entertainment’s Abdullah Kadwani and Asad Qureshi are veteran producers, with a knack for churning out hits and knowing what clicks with the audience. Similarly, the director, Marina Khan, is well-versed in her field, knowing very well how to take the narrative forwards.

On its own, the story itself was not unpredictable at all. The actors, despite their best efforts, could have lost their impact. The right balance of emotions and well-timed twists to the storyline could only be achieved because the drama was backed by a very strong team.