Bond has worn Omega watches since 1995. Presidents, royalty and larger-than-life celebrities have endorsed the watches. And now, one of the world’s most prestigious luxury watchmakers has just had its first ever photo-shoot in Pakistan. The shoot highlights Omega’s range of watches, eyewear, jewelry and accessories

Model Mushk Kaleem assisted by a very accomplished Pakistani crew has made the shoot a possibility. The shoot is at par with the brand’s global appeal, helmed by a team that was entirely Pakistani, from the model to the production crew. The shoot testifies to the growing market for luxury watches in Pakistan. It is also an optimistic indication that other brands of the same stature may also begin working in collaborative projects within Pakistan, utilizing local talent and resources. 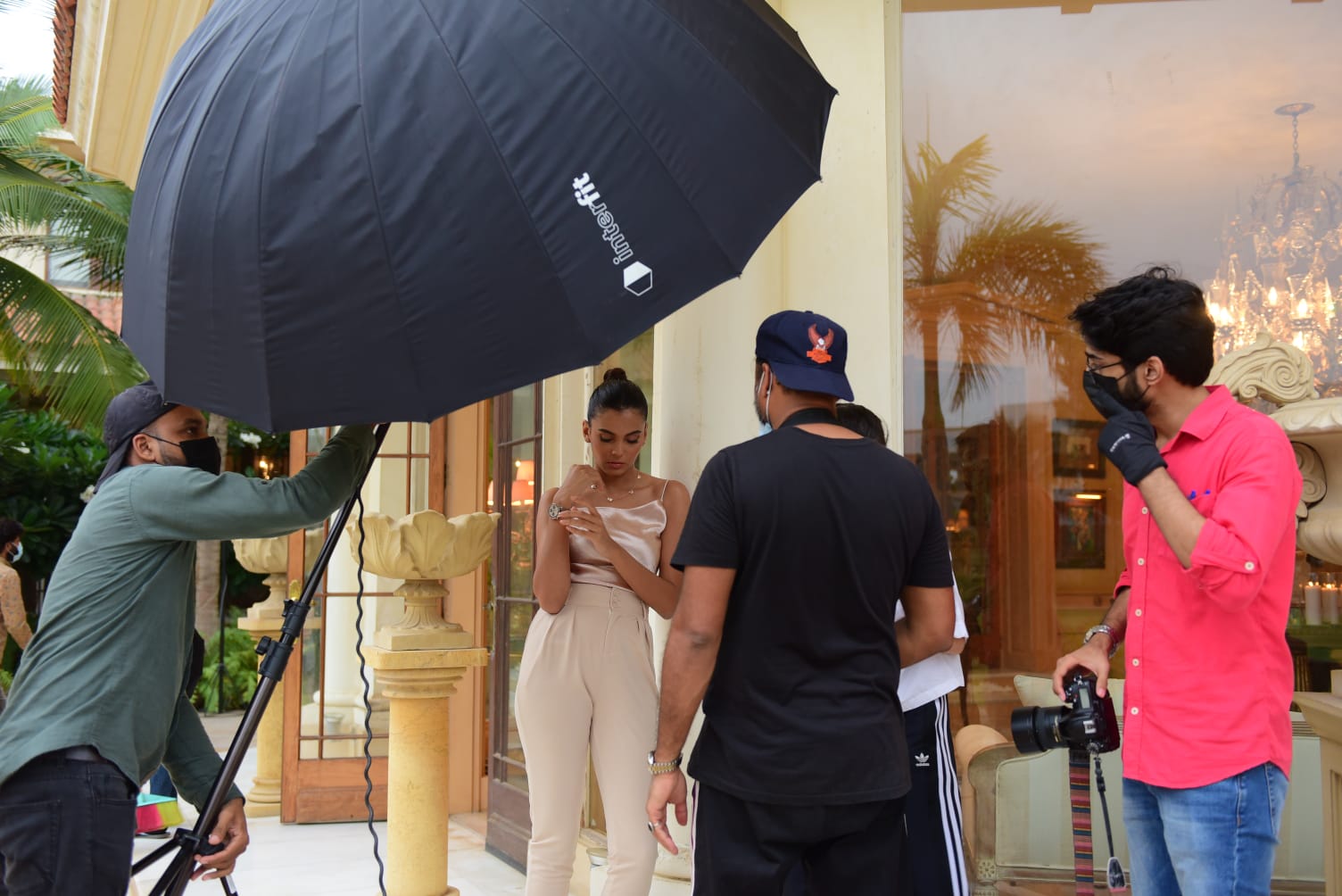 Omega SA is a Swiss luxury watchmaker based in Biel/Bienne, Switzerland. Omega has been the official timekeeper of the Olympic Games since 1932. A series of prestigious names have been seen representing the brand over the years including Nicole Kidman, George Clooney, Daniel Craig and Edie Redmayne.